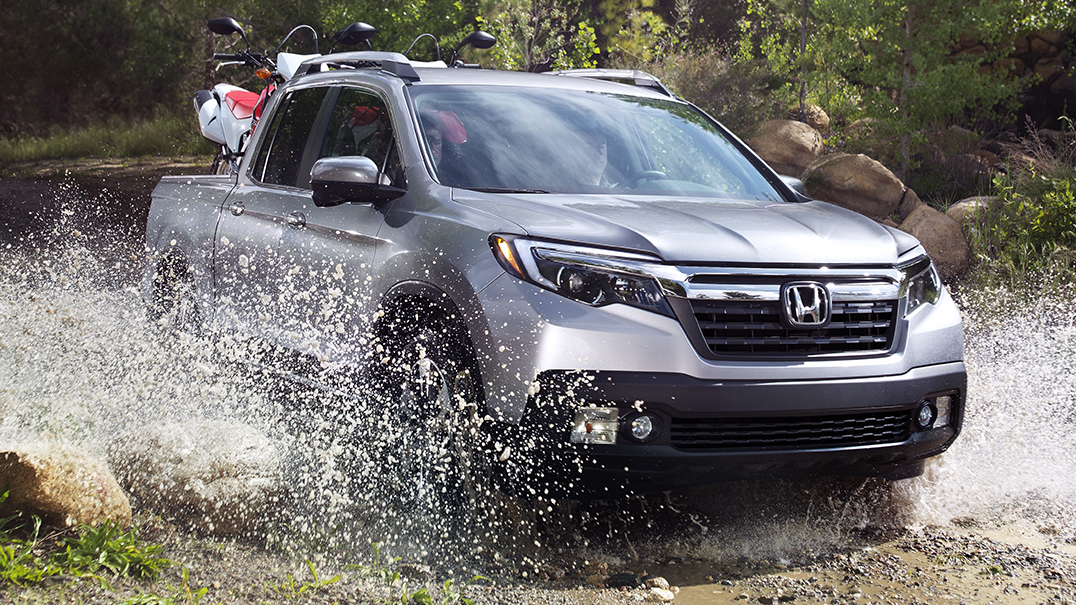 Explore One of the Safest Trucks on the Market, the 2017 Honda Ridgeline 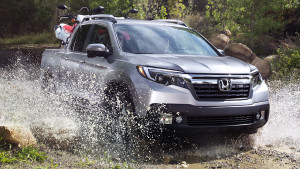 The 2017 Honda Ridgeline has earned a 5-Star Overall Safety Rating from the National Highway Traffic Safety Administration (NHTSA),* adding to its impressive list of accolades, including 2017 North American Truck of the Year** and 2017 Top Safety Pick+ from the Insurance Institute for Highway Safety (IIHS)***. Read on to learn more about this safety-forward pickup from Honda!

To earn a 5-Star Overall Safety Rating from the NHTSA, the Ridgeline earned top scores in the frontal crash tests for driver and passenger and the side crash test for both rear and front seats, and a high score in the rollover test. Receiving this safety designation underscores the commitment that Honda design and engineering has to keeping both drivers and passengers safer on every trip. After a break from the market, the 2017 Honda Ridgeline is back and better than ever, and drivers couldn’t be happier.

Safety in the Ridgeline

The 2017 has safety built right in with Advance Compatibility Engineering (ACE) body structure. It also has a firm stance on the road with Vehicle Stability Assist with traction control and an anti-lock braking system, which work together to give the Ridgeline a sturdy and sure performance on the road no matter the speed or road conditions.

The Ridgeline also comes equipped with a long list of safety features and technology that help aid drivers to drive better and safer on the road. A multi-angle rearview camera is standard on the Ridgeline, allowing drivers to see the full scope of the Ridgeline’s surroundings to make backing up and parking easier. And it doesn’t end there. As Edmunds.com notes, “The Ridgeline offers driver aids not offered by the competition…” These features are part of the Honda Sensing suite, and include:

Find out more about all the safety features of the 2017 Honda Ridgeline by visiting any Metro Milwaukee Honda Dealer. Sit behind the wheel and take it for a test drive to see firsthand why it’s such a remarkable and game-changing pickup truck.

**With innovative features like the In-Bed Trunk®, Dual Action Tailgate and available i-VTM4™ AWD System, it’s no wonder the 2017 Ridgeline has been named North American Truck of the Year.