In a world where many base-level pickups feature little more than the bare necessities, the Ridgeline RT sets itself apart. A 280-hp 3.5L V6 engine starts Honda’s pickup off on a strong foundation, capable of towing 3,500 pounds (5,000 pounds on Ridgeline AWD models). Factor in Ridgeline-exclusive lockable in-bed trunk, the standard cargo anchors, and the dual-action tailgate, and the RT would already have an edge over its competitors.

The Ridgeline RT has little trouble going up against higher trim levels of competing trucks, and it’s only up from here. 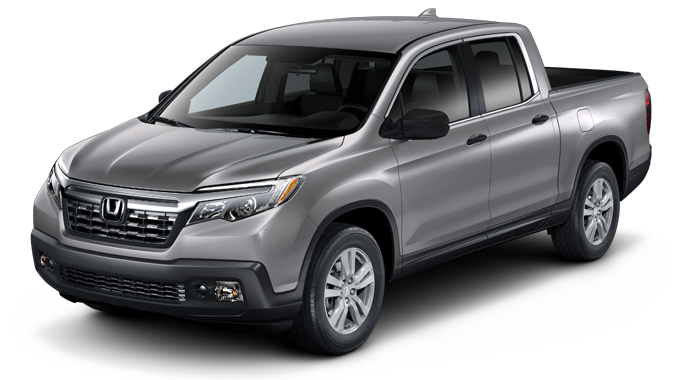 Upgrading to the next highest of the 2017 Honda Ridgeline trim levels adds on a set of comfort and convenience features in addition to upgraded 18-inch alloy wheels. 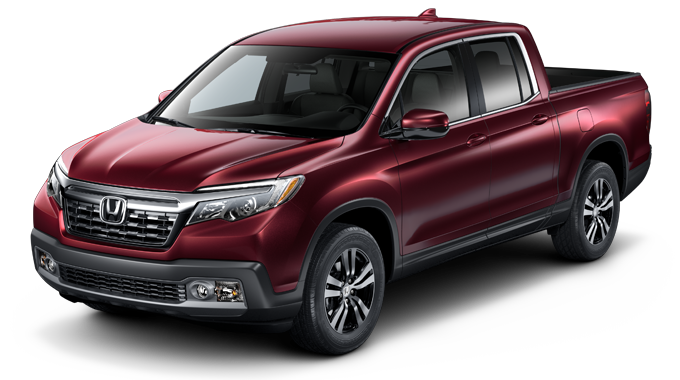 Trucks are about more than just performance, and the 2017 Honda Ridgeline Sport caters to those who want a powerful, capable pickup that also bears a sense of style. The Sport adds onto the RTS with features like these: 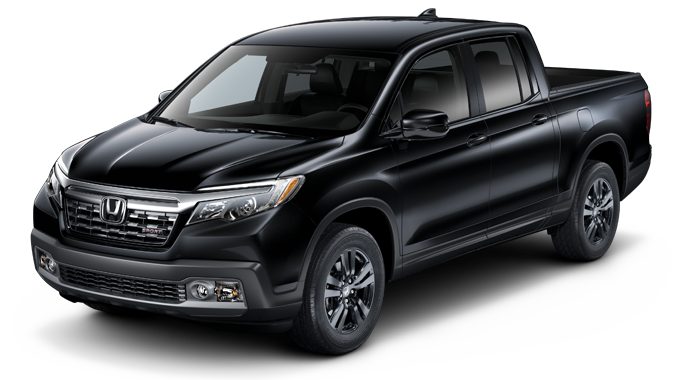 Going in a different direction than the Sport, the RTL opts for luxury, starting with a set of 18-inch six-spoke alloy rims and adding on a handful of modern comfort features, including:

Drivers of the 2017 Ridgeline RTL AWD will also receive upgraded acoustic glass for a serene cabin as well as side mirrors with heating elements to combat ice and fog. 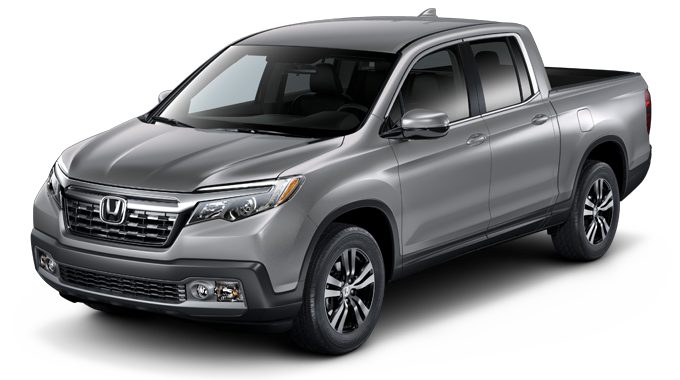 Take the RTL’s luxury features and add on advanced connectivity and technology amenities, and you’ll have the RTL-T. This high-tech 2017 Honda Ridgeline trim level adds on features like: 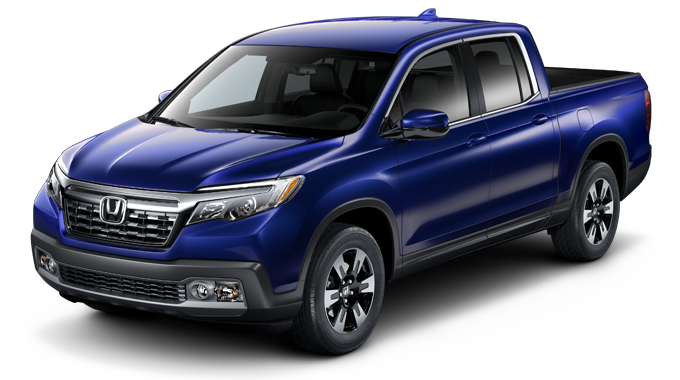 It’s hard to define what’s between the RTL-T and RTL-E without putting you behind the wheel for a test drive. The RTL-E adds onto the RTL-T’s features with amenities that include chrome accents, a one-touch power moonroof, and a 540-watt stereo system, but there’s also a certain feel to the truck, a certain elegance that listing these features can only do so much justice to.

The RTL-E includes all-wheel drive as standard as well. 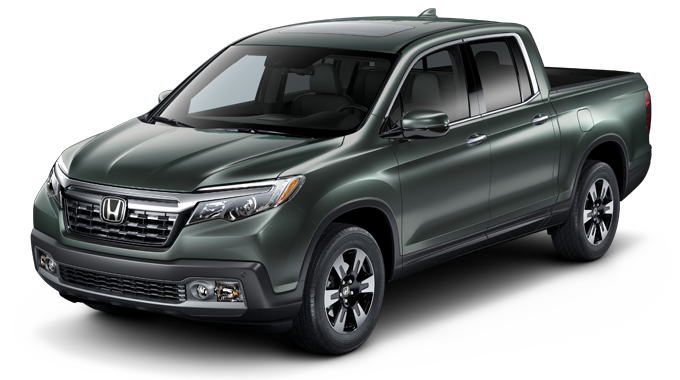 Take the pure elegance, power, and technology features of the RTL-E and give them a dark, stylish makeover with the top-of-the-line Black Edition. 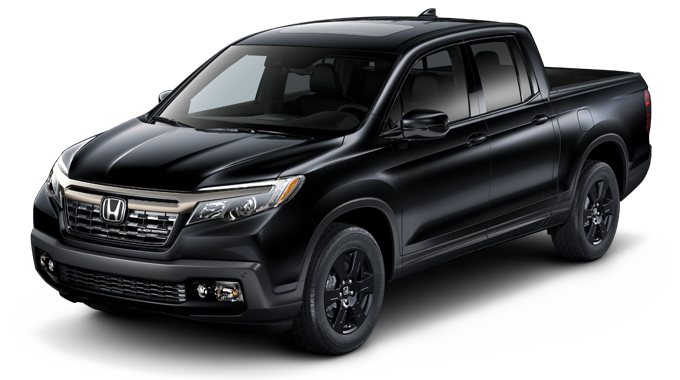 The best way to figure out which of the 2017 Honda Ridgeline trims is right for you is to visit a Metro Milwaukee Honda Dealer and take a test drive. Stop by one of our locations today and take one (or several) for a spin.