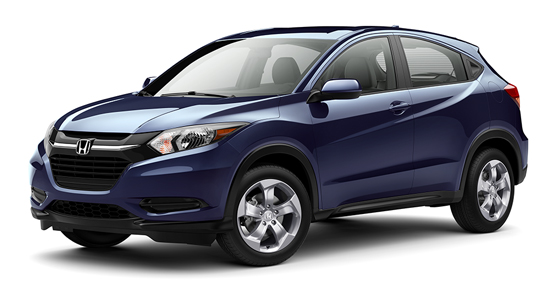 A Look at the 2017 Subaru Crosstrek 2.0i Standard Features 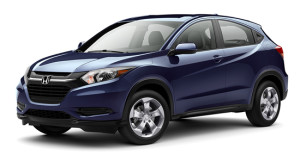 If you’re shopping for a new crossover around Milwaukee, you’ve surely already seen what the 2017 Subaru Crosstrek 2.0i standard features look like, but do they compare to the 2017 Honda HR-V? Before you make any decisions, we want to show Milwaukee drivers how Honda’s new compact crossover compares to the Subaru so you can see the full picture.

And when it comes to safety, entertainment, and convenience features, Honda is still a leader of the pack with standards like these:

These are just the features of the base trims for each of these models, and with amenities like Honda LaneWatch and satellite-linked navigation, the HR-V manages to distinguish itself even more at the upper trims.

Get Inside an HR-V

If you want a more thorough breakdown, be sure to read our 2017 Subaru Crosstrek vs. Honda HR-V comparison before visiting a Metro Milwaukee Honda Dealer for a test drive. We think that once you get behind the wheel of the new HR-V, you’ll understand why so many Milwaukee area drivers have chosen it as their next crossover.